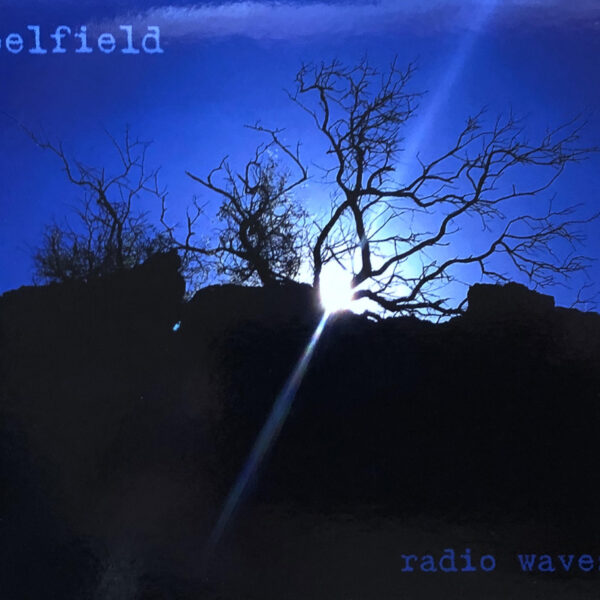 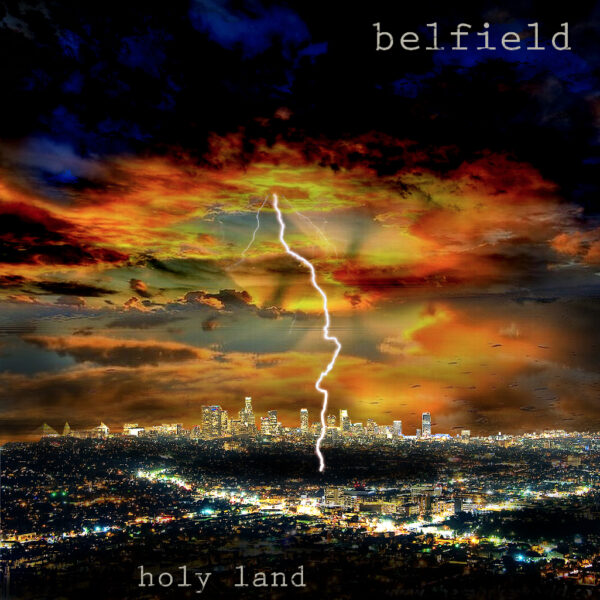 A Bay Area native, Eddie Francis grew up writing hundreds of lost notebooks full of poetry and fiction. He began putting words to music in the 1990s when he picked up a guitar one day and plucked out his first E-chord. He joined with his uncles and cousins in 2002 to begin recording their first collection of tunes, the Mystic Seamen's Dusk Not Doom (2003), an experience that marked the beginning of his love for working in the studio. As a co-founder of the rock outfit Mercuryville (2007- ), he has recorded hundreds of hours of unreleased material with that band and performed extensively throughout Marin, Sonoma, and Alameda Counties. In 2015, Eddie recorded Holy Land, the debut album released under his solo project name, Belfield; this was followed by 2019's Radio Waves. His Mercuryville and Mystic Seamen bandmates, along with other local musical luminaries, contributed on both albums, and, in Eddie's opinion have given his music a life and vitality beyond his own imagination.

Eddie on Radio Waves: This album tells the story of love, the love I share with the woman I always knew I was searching for in my life, from the moment I woke into this world. The first half of the album chronicles the coast-to-coast life we have led together, interspersed with flights of fancy, loss, and longing. Then it departs into astral realms when "Body and Soul" begins. From there, the record explores the expansive joy of a life spent in love, the profound anxiety of leaving the world without having had every opportunity to plumb the depths of love's oceanic generosity, and the ongoing redemptive nature of love's spirit.

Eddie on Holy Land: On this album, the focus was to bring into the studio the many sessions and shows I've played live so that I could take the songs to another place, somewhere beyond the four-man format and into something more sonically textured and complete. When I write a song that I decide to bring to the band and ultimately to an audience, my instinct is to exorcise it from my consciousness by developing it into what I feel it can be, and then to let it go. That's why I love being in the studio, where time disappears and the music takes on a life of its own to live outside of me. A song rarely feels complete when it's just my guitar and me--there's always a band in my mind. I'm thankful to have Mercuryville and the Mystics in my life as a collaborative of craftsmen and professionals who generously apply their expertise every step of the way.